In between COVID-19 Journal entries, I have spent the past four months writing. I have been writing without thinking and, in the past eight days, since I last published my journal, I think I have begun to think a bit more before writing.

Sometime in late February, panic overtook me. There was news of the first Canadian coronavirus infections in British Columbia. I have paid attention to the British Columbia news for many years because issues that will be important in Canada will often surface there first. A greater reason in the last five years is that I have a child living in British Columbia. I want to know what is happening there because I now have emotional ties to that region. On March 9, however, when the first elder died at the Lynn Valley Care Centre, I started to take even greater notice.

The death of an elder from a novel coronavirus reminded me of the SARS pandemic in 2003. I remembered being in Toronto at the time that the first people infected began to be quarantined because of SARS. I remembered hearing the accounts of health care workers dying and that Toronto, Canada’s largest city, with a world-renowned university and well-equipped hospitals, was brought to its knees by SARS.

SARS was a reminder of the importance of infectious disease in the history of the world. Humans think we’re in charge, but throughout our history, it is the great infections, the pandemics, that pick us up by the scruff of the neck and remind us of how little control we truly have.

In 1919, William Butler Yeats published the poem The Second Coming. He wrote it after the First World War and the 1918-1919 Influenza Pandemic. It begins:

“Turning and turning in the widening gyre
The falcon cannot hear the falconer;
Things fall apart; the centre cannot hold;
Mere anarchy is loosed upon the world…”

And here we are: things have fallen apart and anarchy has been loosed upon the world. In so many ways, what happened just over a century ago is happening again. This pandemic was foretold by SARS and Ebola and H1N1, and we prepared each time for the next one…and then stopped preparing. This time, 11 million people sick and half a million people dead, will we stay prepared?

Will we prepare to look after each other? Have we learned to cherish what we love best about each other? If we have, then learning personal resilience will be important. Fostering empathy in our children will save us. We must be ready for, as Yeats warns,

“…what rough beast, its hour come round at least,

Slouches towards Bethlehem to be born?” 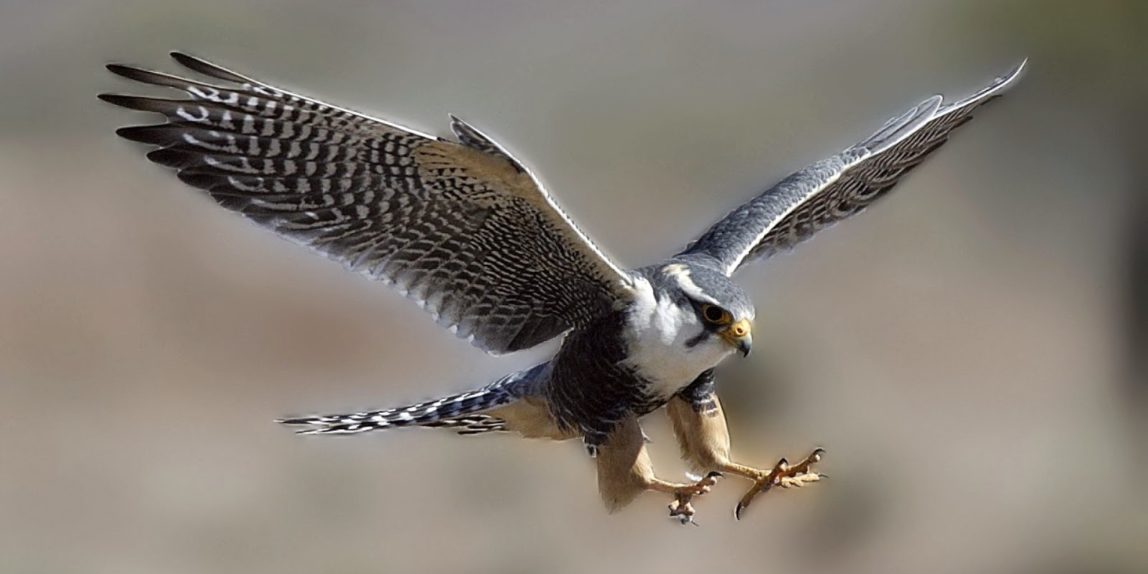