This statement was uttered with that assurance only a 5 year old has when they’ve discovered a loophole in the rule you’ve just set for them. There were lots of loophole-finding people out yesterday when my husband and I went for a short walk with no other purpose than to enjoy a sunny day.

Two short kilometres from my house, there is an abandoned farm. It is at the edge of Ottawa’s Central Experimental Farm, with its showcase farming exhibit: the Canada Agriculture Museum, where even the cows are artifacts, specific Canadian Heritage breeds. The other, secret farm hides in in an area maintained by the Ottawa Field Naturalists and called the Fletcher Wildlife Garden, but, having grown up in the country, I can see the skeleton of a working family farm.

Here at the start of a walk, is a backyard garden with brown-eyed susans and the plants my aunt or grandmother would have used for dyes. The plants and flowers here do not have the manicured look of the heritage breeds on exhibit next door. They are sturdy and plain-sheathed in leaves and flowers that are all the finery they can afford. If you sit in the sun, basking in the last warmth of the season, their defiant sway reminds you that, like you, they are perennial. The winter may discourage then down, but they, like you, will be back. 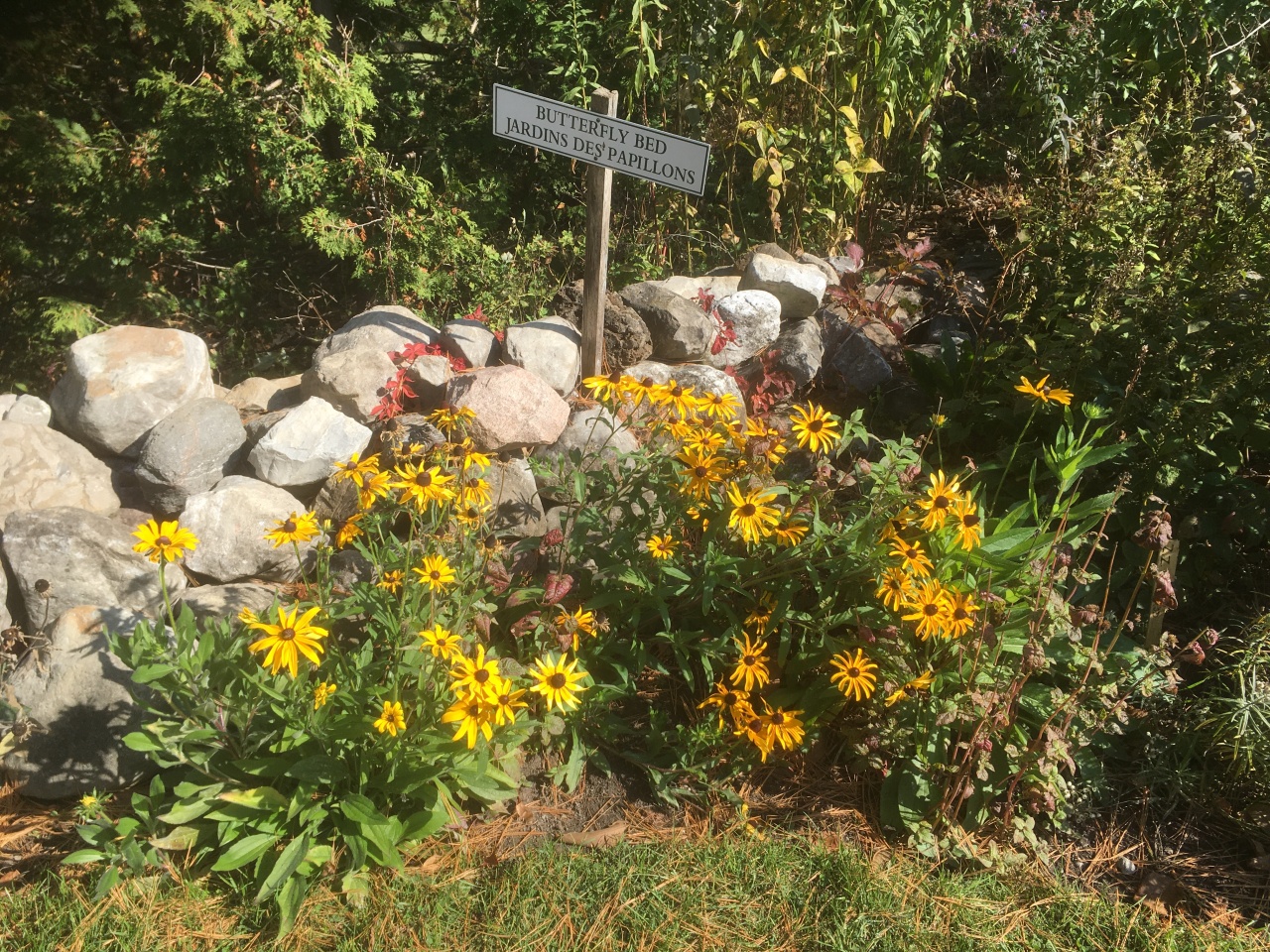 Leaving the garden, a short walk through coloured leafiness will find you at a pond. It is overgrown now, but stands by a meadow, a reminder that it was once a perfect watering hole for livestock. To the side, there is a split rail fence – no wires or nails I notice, and I remember my aunt’s neighbor, John Pat, learning to build those fences with nothing but split rails. Once meant to contain livestock, it is now a conveyance for vines and berries. We move on to a woodlot garden, aware of wayfall apples underfoot and the last few blackberries. 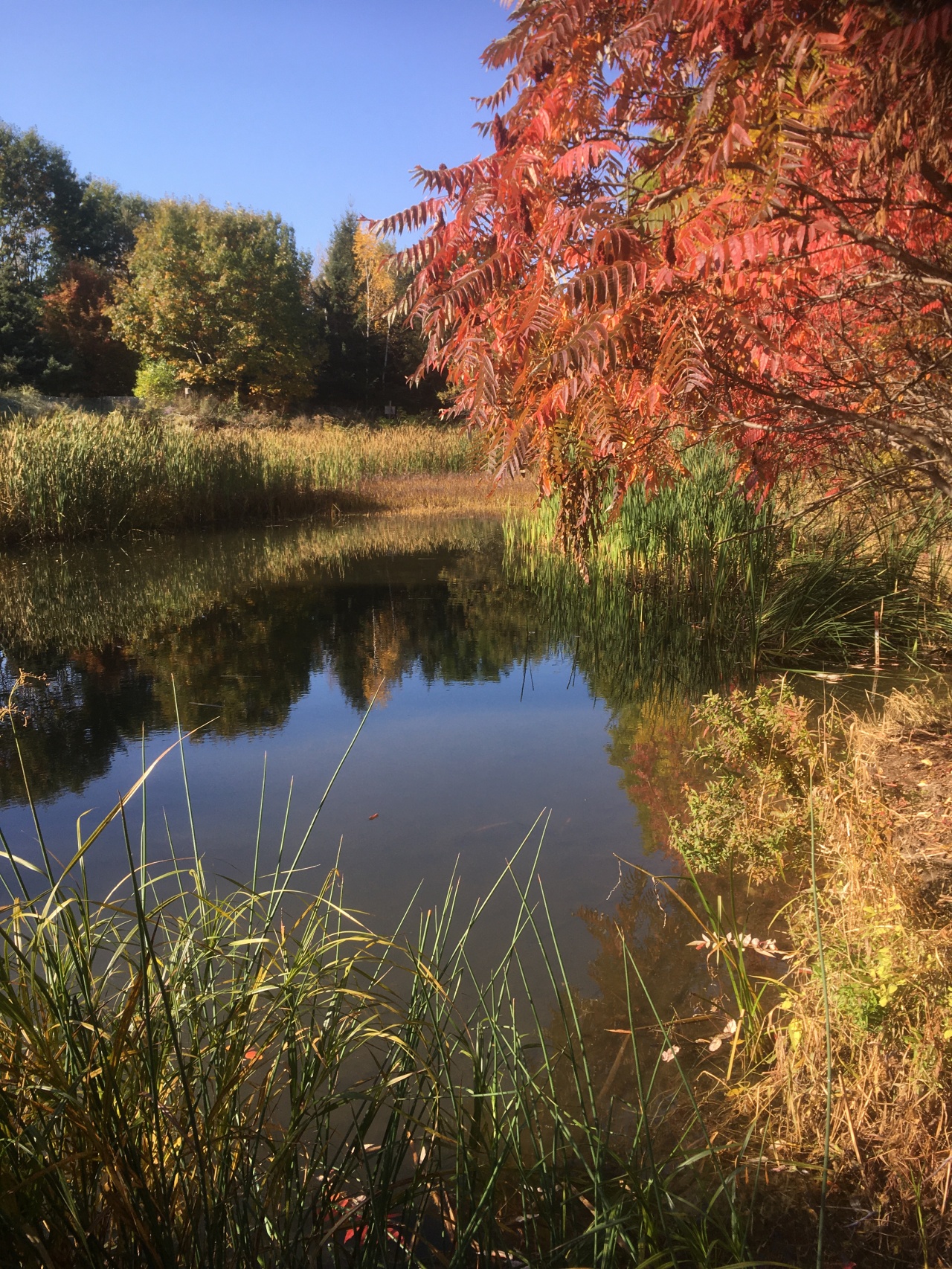 Once a family would have lived very well on the products of these few acres, but now many families wander along the trails – unheeding of the farm’s elements, but aware of the need to fend off their own gentrification, to be as near to nature as they can be in the middle of a city.

Several years ago in his book, Last Child in the Woods, Richard Louv wrote about the restorative powers of the natural world and of how badly children needed these. It makes me sad to think of a farm being stripped down to its skeleton, but at least it’s there. Maybe children standing in its gardens can bring it back…or at least imagine it… 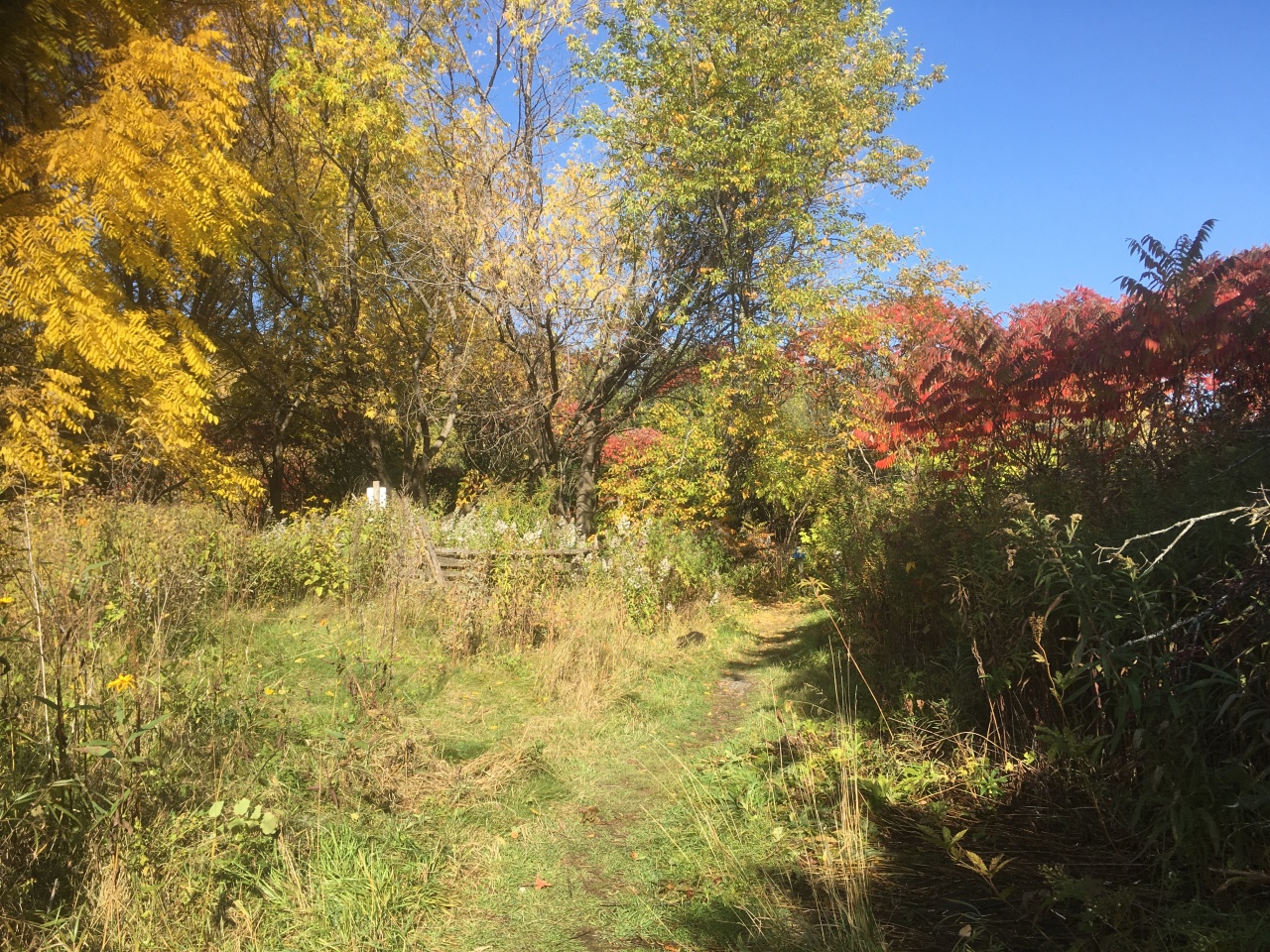