It is almost one month since Ontario Health Minister Eric Hoskins announced that the provincial government would be investing in increased hospital beds to improve access, especially during flu season.

The investment includes 61 new mental health beds and, while I don’t want to sound ungrateful, or discourage investment in mental health, if I had a choice of how the money will be spent, I would not want inpatients beds, I would want outpatient services.

Most youth with mental health problems do not need hospitalization. They need outpatient treatment, perhaps including medication and often a treatment proven to have a positive outcome, like cognitive behavior therapy or dialectical behavior therapy, treatments that have been tested in controlled trials.

Since none of the treatments are long term, the Minister would not have had to worry about people being in therapy for years. Research demonstrates that the number of CBT sessions needed is between 5 and 20 sessions, lasting 30 minutes to one hour in length, and usually spaced every other week. Neither a referring physician nor a family should expect a youth to be followed long term unless they have a condition like Schizophrenia, or Bipolar Disorder. Even with these conditions, most of the treatment occurs in an outpatient setting. Most hospital psychiatry programs take accountability very seriously. The measures we use at my hospital to ensure satisfactory care include careful monitoring of symptoms using standardized scales; goal completion questionnaires completed by youth at least every other session; and less frequent focus groups with youth and families to ensure the best quality treatment.

If Minister Hoskins had asked me what I wanted, I’d have asked for nurses and social workers, maybe one psychologist or two. If there happened to be enough cash to make a longer term investment, I’d have suggested that we really need more psychiatrists. Based on the number of psychiatric residents training right now in Ontario, there will be a shortage of psychiatrists for at least 30 years. That’s as far out as the projections have been calculated, but I don’t expect the numbers would improve moving forward unless some action is taken.

Another measure that would serve many more youth would be to empower Psychiatrists to work more closely with colleagues in Primary Care or Paediatrics by facilitating the development of teams in the community, or by finding a way to include them in existing teams. If these teams could have access to nurses, social workers or psychologists, they would reach even more youth.

What I’ve just set down is not the best articulated, or most comprehensive approach that might be taken to youth mental health, but it does reflect what many groups have been considering and what the people I work with have wanted. The Ontario Psychiatric Association did provide this advice, related to Youth Suicide. Many of their recommendations overlap with mine.

There are some regions in Ontario with a greater need than Eastern Ontario for mental health beds for youth, but I suspect they also need access to outpatient resources to follow patients once they are discharged from an inpatient program.

My greatest frustration is that, like so many health measures undertaken in recent years, this seems like an isolated measure undertaken in a crisis. We need a well-conceived plan, and accountability. If my patients and I are completing scales and questionnaires regularly to establish our efficacy, why should governments not have to do the same? Shouldn’t the Health Minister have to prove that his “treatment” is “effective”? 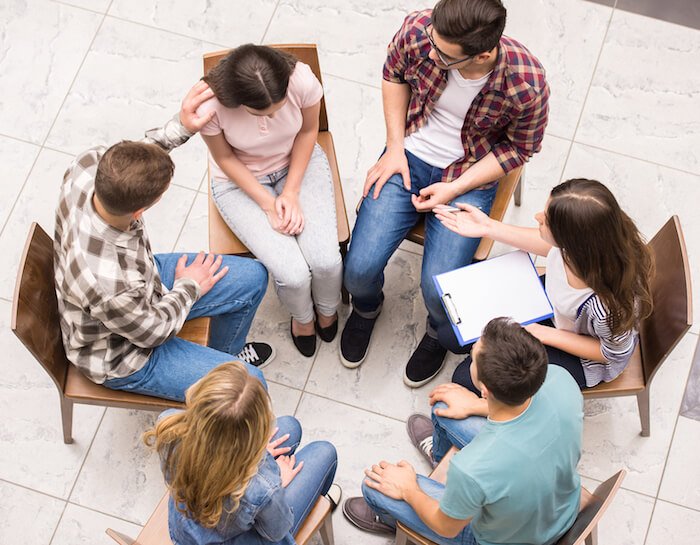 3 thoughts on “Will More Beds Make A Difference in Youth Mental Health?”